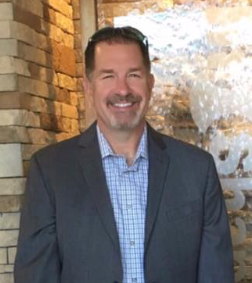 He is a retired Army Colonel with 29 years of service to our Nation as an Army Aviation Soldier.  After retirement in January of 2013, Dave began his second career as a Business Development professional.  He is responsible for Business Development in support of Quantech’s strategic plan including growing new business in the Army C5ISR community and across the Department of Defense.

While in the Army, Dave commanded at the Company, Battalion and Brigade levels.  He is an Iraq War Veteran and a former Master Army Aviator.

Education: Dave received a bachelor’s degree from the University of Maryland, University College.  He has a Master’s Degree from the United States Army War College in Strategic Studies.  Dave is also a certified Project Management Professional (PMP).